Different countries, different customs: Our reliable partners at Customs Alliance Europe take care of any complications with customs, both within Europe as well as internationally.

Avoid bottlenecks in the transit flow with Porath Customs Agents

However, there are some classes of goods, which are excluded from this procedure:

In general, it is important to heed the following when goods are in transit:

The so-called destination principle applies in the EU. That means that excise duties are paid at the final destination, where they are to be traded and consumed. That is why a duty-suspension is possible on transit goods via the EMCS procedure. It is necessary to carry a printed copy of the electronic administrative documents (e-VD) or a document stating the official reference number – such as invoices, bill of lading or consignment note.

We move your goods through transit in the right direction:

Porath Customs Agents will move you smoothly through customs with the transit system. Import duties are levied at the border on goods from non-EU countries, which are intended for economic circulation. However, most of these goods are not declared in the country of entry but are rather immediately prepared again for export. In such cases, it may be necessary to move the goods through the European Union undeclared. There is a transit system that makes it possible to first declare the goods at the final destination.

The transit system can be done in the following way:

We process your transit quickly and accurately.

Other items about Import/Export

Do you have questions about our services? Just send us an e-mail or call us - your personal contact will be glad to answer your questions. 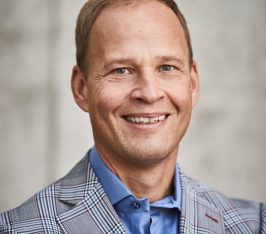